Buy the one that Google has just made. This is the team behind Word Lens, an app available for iOS and Android capable of translating texts using the camera of our device in real time. Of course the important thing is not the app itself but the technology and the human team that has developed it, which will now become part of Google Translate.

In this way in the future we can expect news in Translate similar to the functions of Word Lens, placing it as an even better alternative in the market of translation apps. The downside is that the development of updates for Word Lens will be little less than paralyzed, although its creators have decided to make the free app as a thank you to its users.

The smartphone application of Google Translator is especially useful for people who live abroad or who travel regularly. But not everyone knows how to take advantage of its great benefits, such as translating posters or street signs by taking a simple photograph, for example.

The application offers for some time a translation based on images. This visual way of converting words from a foreign language into native language words is activated when the camera icon located in a corner of the application screen is selected.

The process is simple. Simply point the camera of the smartphone at the text you want to translate and you just have to wait for Google Translator to do your work. You can take a screenshot to save the text or press a ‘pause’ button at the bottom of the screen to read it.

This technology was obtained by Google after the purchase of the starup Word Lens, an application that became known in 2014 after being acquired by the Internet giant. The company was interested in this company for its ability to translate text in real time through the camera of a smartphone.

Google Translator has the ability to translate 103 languages ​​at different levels. It is a free service in its desktop version and can be used without an Internet connection from your mobile application. 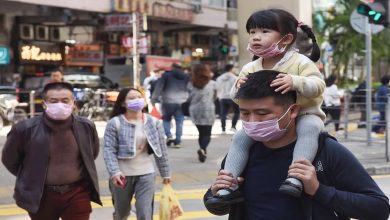